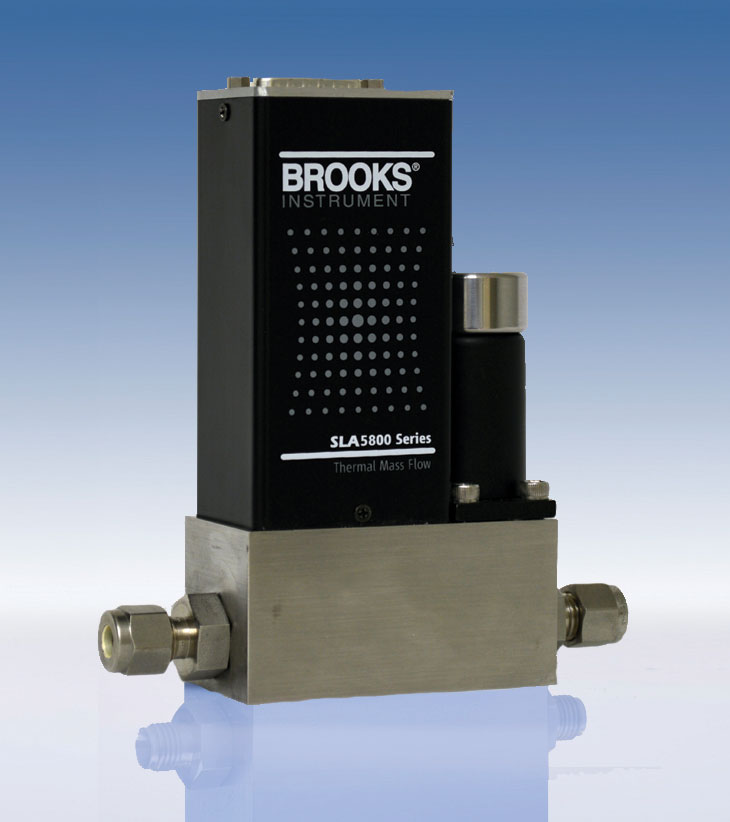 Nigel is the regional sales manager for the Southeastern part of the U.S. at Brooks Instrument.